I’ve been playing a decent amount of Borderlands 2, which has in most ways been incredibly enjoyable.  But this enjoyment really only comes in the multiplayer, and with my friends indisposed I’ve taken a break to play LA Noire.  As a gap it’s an interesting experience.  I can’t say I love the way it “feels”, but it’s a good game to play after you’ve been rampaging around a foreign world for a bit too long.  It’s calm and calculating, the sort of thing you want to play after you’ve had a crushing day, allowing you to avoid further stimulation.  It’s not a weekend game; it’s a night game, best played in bits. 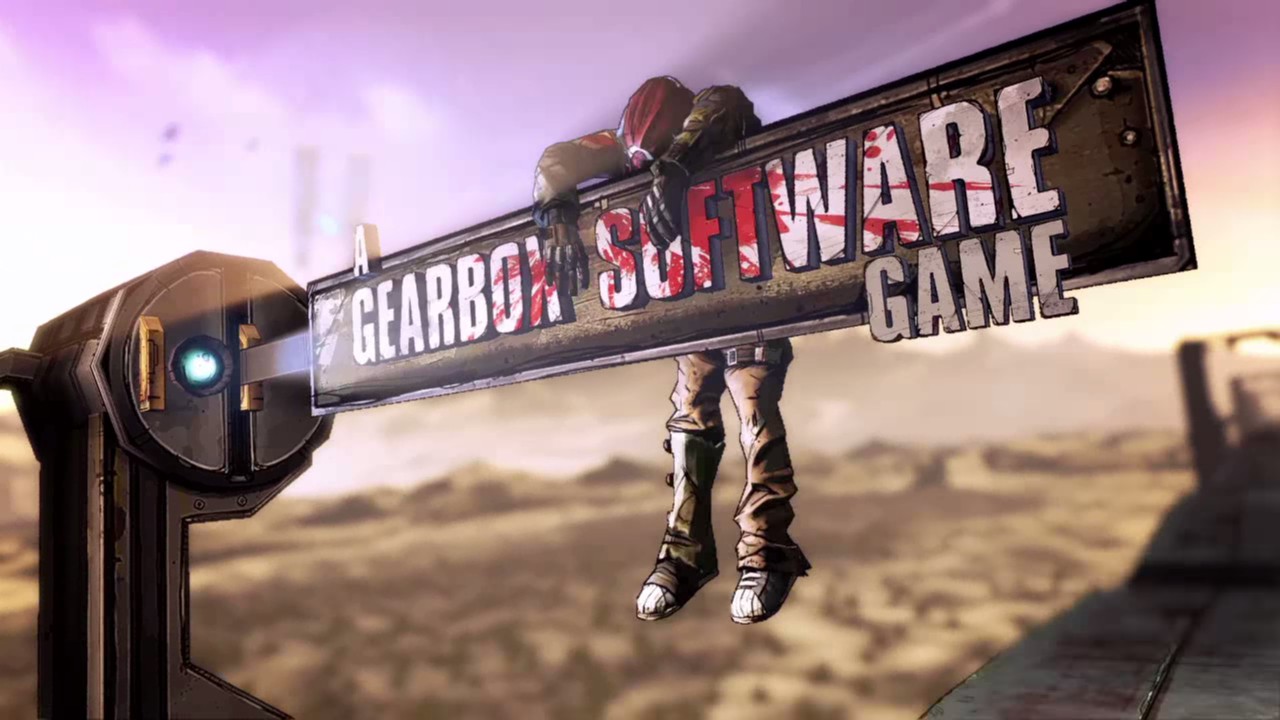 I never played the first Borderlands.  I’m not sure if that’s a regret or not.  But unintentionally I started playing the second.  My brother and I were home, he bought a new PS3 on a whim and we lost about a day and half to the thing before I had to leave.  The experience was more enjoyable than I would have guessed.  It was beautiful, twisted, and even if at it’s core it’s not all that complicated, it was unadulterated fun.

When I made it home I bought a copy of Borderlands 2 for myself.  I started a few new games, tested out the different characters, and even though I was playing alone really liked it.  But then I played it the other night, and I realized I wasn’t having that great of a time.  What had changed?  The most obvious thing was the lack of coop.  But it wasn’t even that.

I had started playing the game all wrong.  Borderlands isn’t an MMO, but I began treating it like one.  I did online research trophies, I looked up where vault symbols were before even clearing areas.  I tried to get everything, maximize my “efficiency” in gameplay.  And when you do that with Borderlands, it starts to come apart at the seams.  The enjoyment of the game comes from exploring the crazy beautiful world and the psychotic characters.  If you’re completionist, it could be a big problem, because it’s a long grind.

So I shut my computer, closed the iPhone browser, stopped looking at the trophies and “badass” ranks (cool concept, stupid name), and just played the game again.  If I’m waiting on my brother I will still go back and clear out areas we’ve already gone through, but it’s only a nice side distraction, not the main show.