For People Who Eat at Denny’s 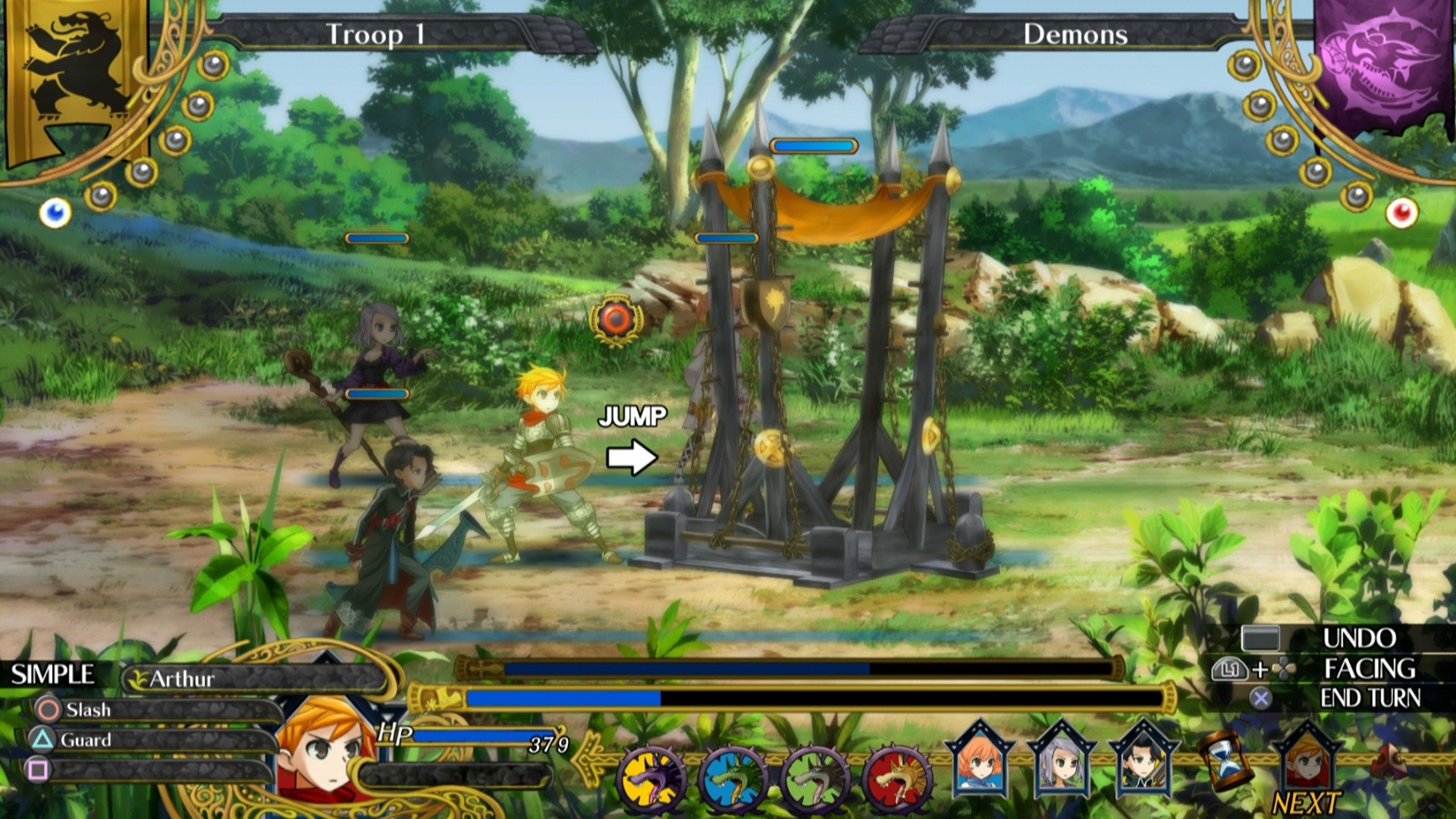 This is another example of how biased and shitty these reviews are. But that’s the point, on a purely technical level Grand Kingdom is a much better game than I’m giving it credit for. But it still sucked away 6 hours of my life with very little to show for it, and that’s unforgivable.

Part of why Grand Kingdom is hard to critique is because it’s pretty much everything I asked for when I was young. That was back when the idea of dropping sixty hours into a game was a good thing. But now, if I’m going to do that, it has to trick me into it like Nier: Automata. Doling our little bits of dopamine like bread crumbs in the woods. Instead, this is the videogame equivalent of quantity over quality.

And the characters have to be better. I respect that much of the game is voice acted. But it’s a moot point when the dialogue is written by people who watched Mad Men, but clearly walked away with the wrong message about Mad Men. If you’re going to make your characters misogynists, it better serve a purpose. But here, it makes the endless narrative mistake of confusing misogyny with being cool, which reeks of desperation.

To highlight the positive, the battles and the board are pretty fun. And there are some incredibly creative community aspects to the game that run very deep (like I said, it’s everything I asked for when I was young). Although this is only when you’re not staring at the ceiling because of load times. And so in the end it starts to become an optimization of speed, instead of tactics, because you want to save as much of your life as possible.

And that’s how I knew I needed to turn it off.