Not That Easy to Hate 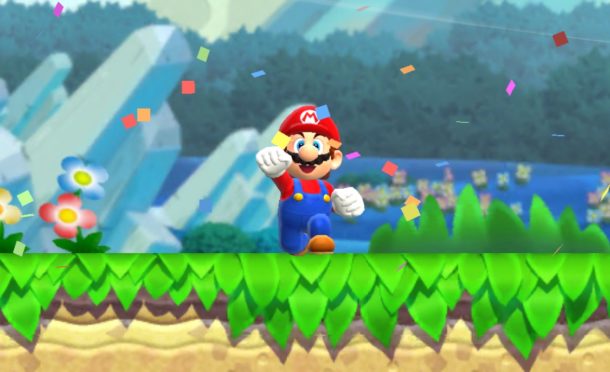 I never understood the beauty of Super Mario Run until I played it with my daughter.

My first impression two years ago was that it was cute and serviceable enough to distract me from my crippling jetlag. This time around, when my daughter saw the instantly recognizable Mario icon in my phone, I understood why it exists- it is impressively simple. You push the screen and Mario (or flavor of your choice) jumps. That’s it.

It’s virtually impossible to die on the first level, and given Mario’s self-propulsion, you don’t even need to press forward. As a result, you set your own personal goals. My daughter played the first stage over and over, each time getting a few more coins. Eventually she felt brave enough to venture out into harder courses, only to come back again to the first level. Aesthetically, it seems to borrow the most from Super Mario World (my personal favorite), but the mechanics are a grab-bag, even digging into black sheep like Super Mario Bros 2.

The game is not unique in its simplicity, but it’s also Mario, and there’s something that bridges a lot of gaps as a result of that.