An old house is sold, and my articles are packaged and shipped to me from Minnesota out to Colorado. Boxes wallpaper most of my basement and my garage. Even a short lifetime of accumulation can easily overwhelm any storage space. I start with the kitchen supplies and linens, but soon have made my way to the boxes filled with video games. There are half a dozen of them, a few with incredibly rare Saturn and Neo Geo Pocket titles, while most is shovel ware for the PS2 and Dreamcast that I never got around to playing. The first box I open has perhaps the most pleasant surprises: 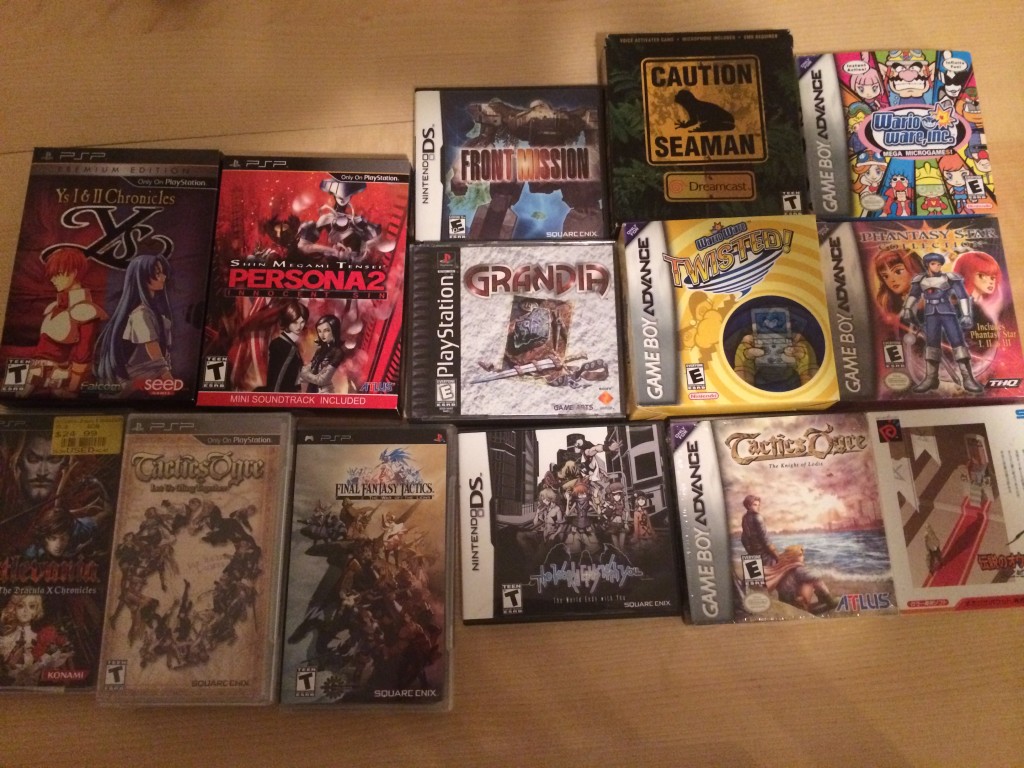 It’s mostly portable games (which has always been my favorite way to play games).  The PSP might be my favorite system of all time (so what if it’s all rereleases of Playstation games?  They’re still the definitive versions), and the first three games I find are some of the fondest memories I have with any system:

Most of the games that I find I have played at one time or another.  However there are a few that I meant to get to which I was never able: 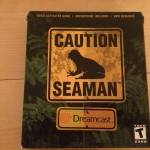 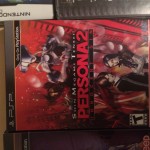 The last two are both unique handheld Ogre Battle battle games.  The first is Tactic Ogre for the GBA, a game that I did play when I was 14, but the memories of which are so intertwined with Final Fantasy Tactics that I can’t tell you a single thing that happened.  The second is an Ogre Battle game that only released on the Neo Geo Pocket Color.

The Tactics Ogre for the GBA intrigues me, and if I can find a GBA I’ll boot it up.  Given how fantastic Let Us Cling Together is, it will probably be my next Travel Log feature.