Day 1
I’ll keep this travel log spoiler free as best I can, and instead discuss the ebb and flow of a game whose earlier entries I’ve enjoyed a tremendous amount.
My biggest complaint from the first two games, is how beautiful the world was created, while the story was left undeveloped. This is especially true for the DS1, which leaves an insane amount on the table. In DS2, the opening scene is phenomenal, and I watch it several times as I let the controller charge (and because I like the mood it puts me in). 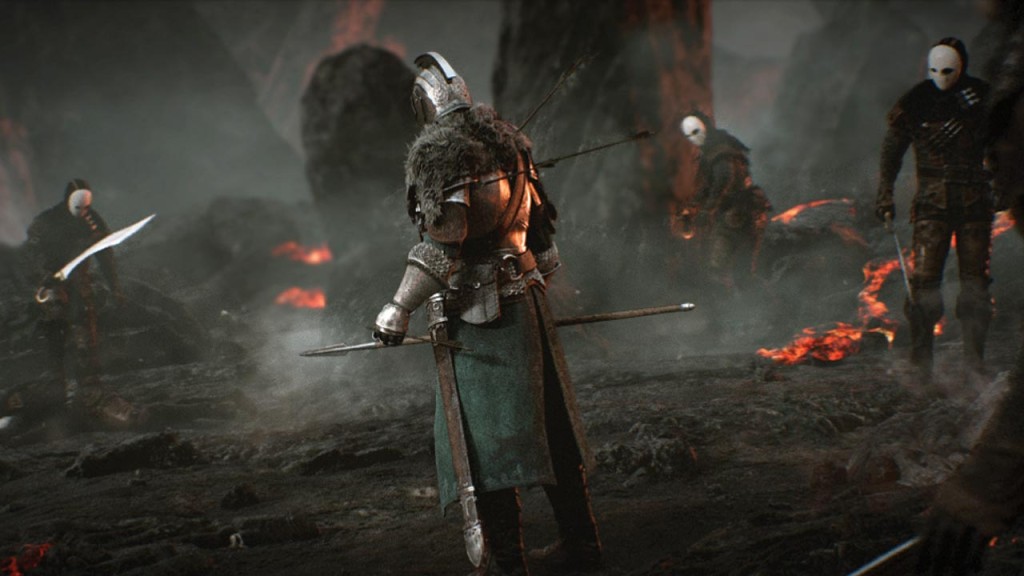 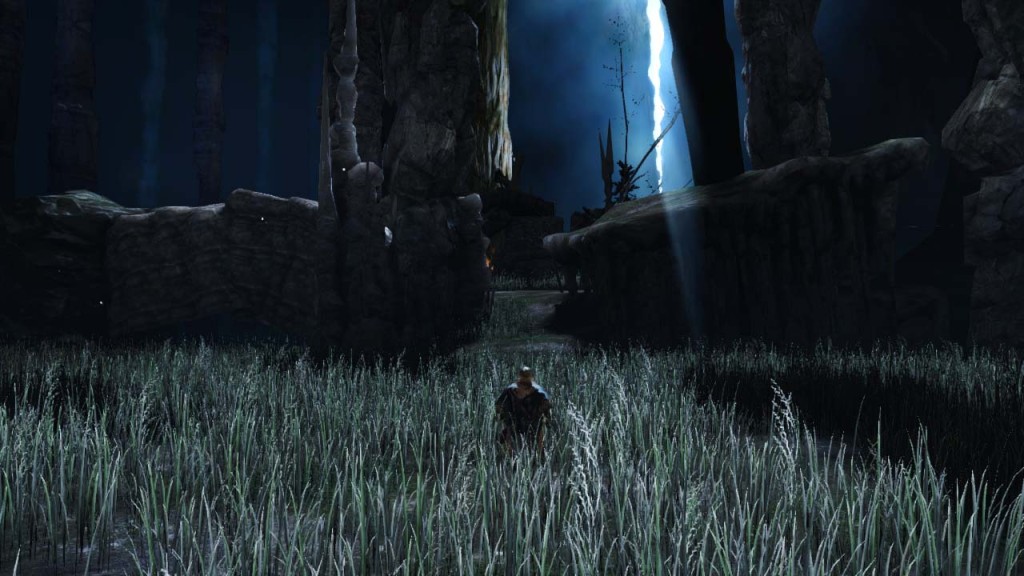 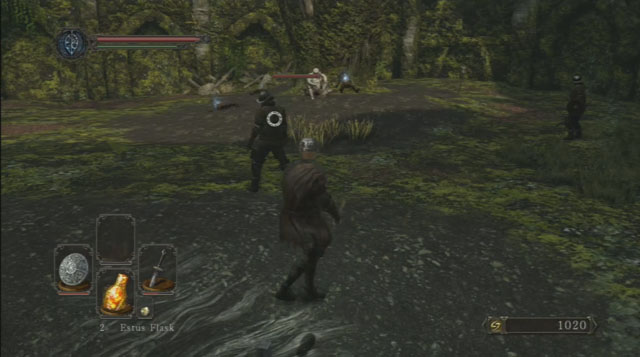