Wonder Boy: The Dragon’s Curse is the best remake I’ve ever played. Mostly because it’s not a remake. Instead it’s an audio and visual reskin, that can be flipped seamlessly. Press a button and it converts from heavily-layered HD graphics to the bright spartan 8-bit predecessor. Press another button and see how the reimagined audio compares with the beeping original. It’s fluid, and even works with shop NPC’s. 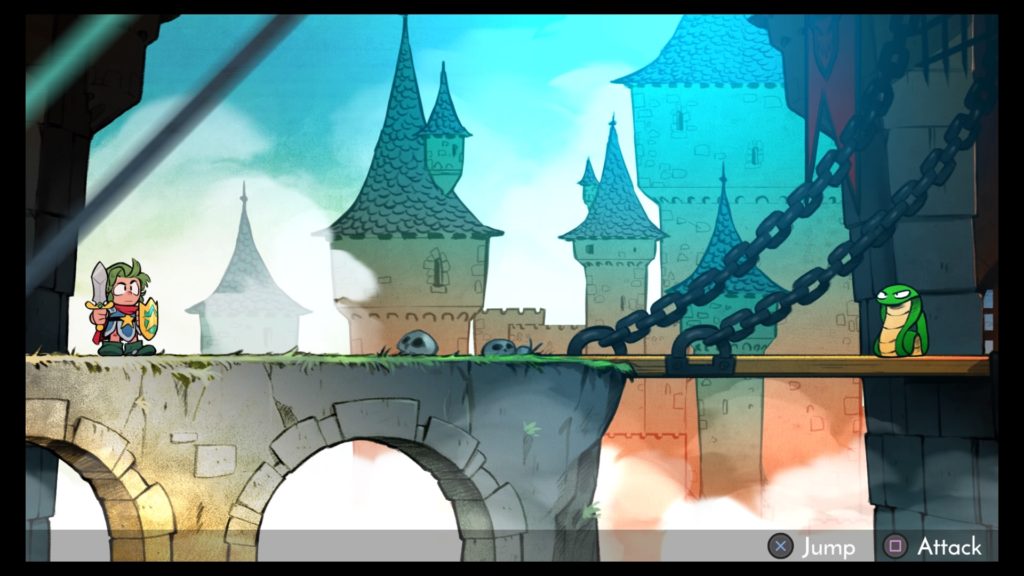 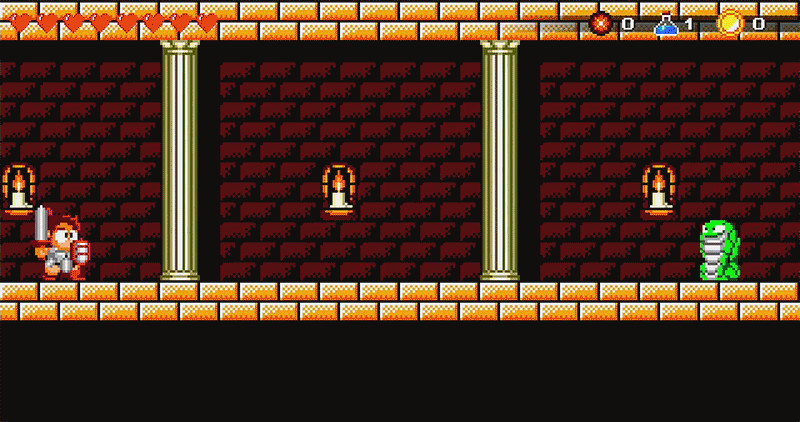 Cool gimmick, so what makes it work so well? Because this type of remake has the dual benefit of denying you the ability to claim that the original was better, while still being able to layer on new personality and depth. Which Lizardcube does well though it’s labor of love, right down to the childhood pictures of the team at the date of the game’s original release in the credits (1989).

I was born in the 80’s so I’m in the prime nostalgia demographic. And if the targeting took a few cues from Wonder Boy, it would feel less vacuous than it normally does.