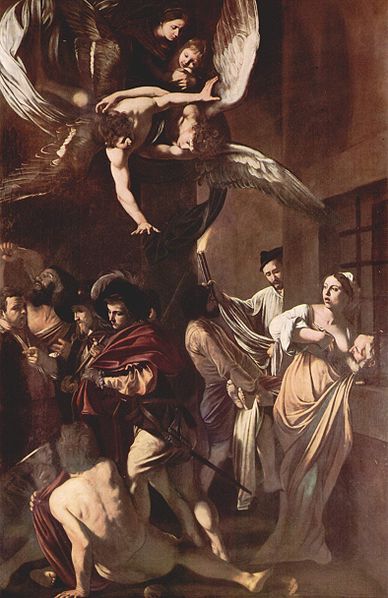 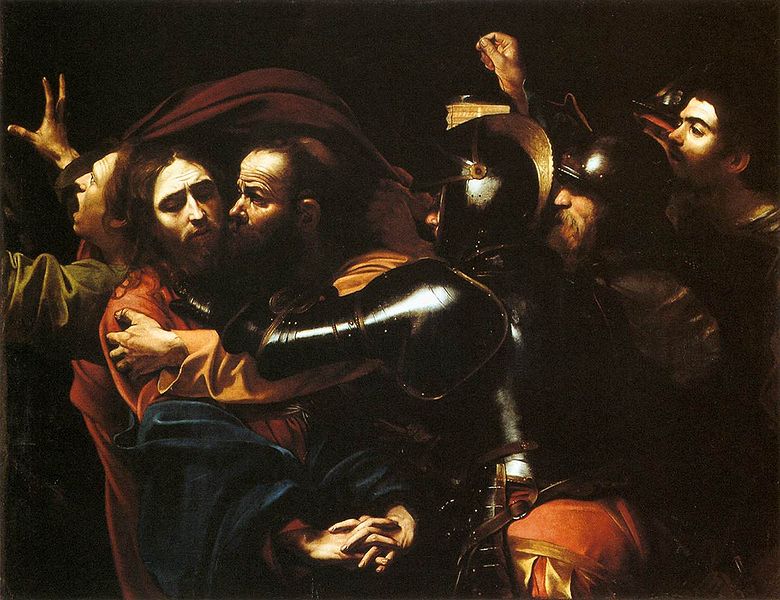 So I’ve decided to start documenting my experiences with video games, if only to help justify the amount of time I spend playing them as a fully grown adult.  Also I thought there would be many peripheral benefits:  a summer game list, a place to post articles, and an outlet for those moments of nostalgia.  I’m living abroad right now, so my choices of games are limited (specifically what I have for the DS, PSP, and if I decide to consider my iPad and Mac sources), but I will make a list.  Sadly I’ve already finished Tactics Ogre so I won’t include it, and I’m not in a state to try and re-beat the game under the extreme circumstances needed to get all the medals (it will come around, but I need a break for the moment).